Barry Canning Eaton show at de-junk for the first time 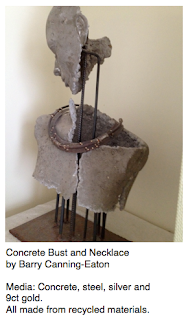 Barry was born in Liverpool, brought up and live in Wirral. He started sculpting in his school days using clay.  He then became a potter for several years  making original pieces for mass production, and carrying out high quality restoration work on ceramic pieces for antique dealers.

Mostly self taught, over the years Barry has expanded his knowledge and skills in making 3D pieces using various media including steel, copper, gold, silver, other metals, concrete, and found objects.
Many of Barry’s works are created using recycled materials.

Barry was introduced to metal work when he could not find the right wedding ring for his wife. He wanted a gold ring of interlinked seahorses. So he sculpted one and cast it in gold himself.

Inspired by the experience, Barry then studied Jewellery Design for 3 years at Wirral Metropolitan College where he gained a Distinction in 2009 and won a First Prize in the "Inspired By..." in 2009, an arts and crafts competition sponsored by Liverpool Museum and V&A, with a bracelet and necklace set in the form of a spine made of ceramics and silver, inspired by Dinosaurs bones.

Barry has shown his work at ‘Transformations’ at Williamson Art Gallery in Birkenhead in 2009 and The Six Rooms Gallery as part of Independents Liverpool Biennial in 2010.

Barry accepts commissions in sculpture, ceramics and jewellery.
Posted by ABScraft at 00:23 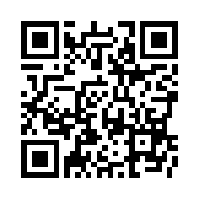 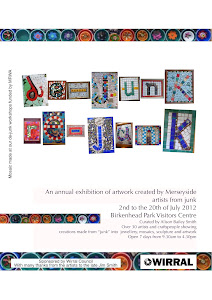